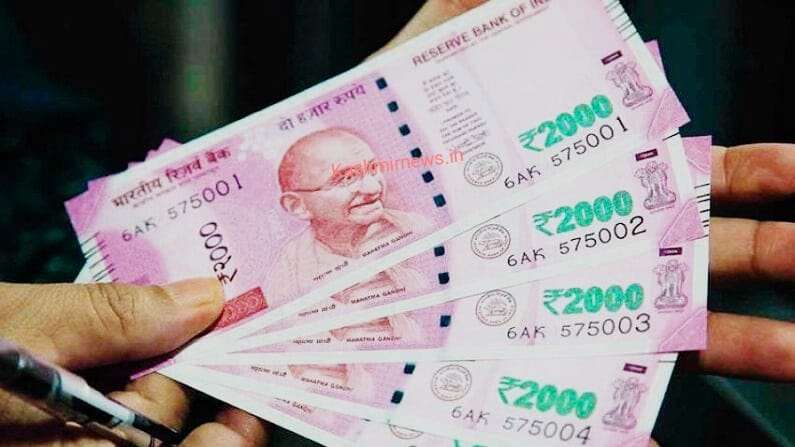 7th pay Commission latest news: The central employees have experienced a major shock. Regarding the arrears of DA, or Dearness Allowance, for 18 months, the government has provided written information before the Rajya Sabha. All hopes are dashed in light of the information provided by the Finance Ministry in the Rajya Sabha. 18-month DA arrears are no longer available. The money for three instalments will not be delivered, according to the central government.

DA arrear of 18 months
During the Covid-19, three instalments of DA arrears- January 1, 2022, July 1, 2020, and Jan 1, 2021, were stopped. The Finance Minister has made it clear to central government employees that arrears of 18 months will not be available.
Read Also:7th Pay Commission: Govt Employees May Get A Boost In Salary In 2023; DA Hike, Arrears, Fitment Factor
“Several Representations regarding the release of arrears of 18 months of DA/DR payable to Central Government employees/pensioners have been received from various Central Government employees/pensioners’ associations such as National Council (JCM), National Federation of Indian Railway Men (NFIR), All India Railway Men’s Federation (AIRF), All India Retired Railway Men’s Federation (AIRRF), JCOs/OR Veterans Association (JAVA), Bhartiya Railway Karamchari Union (BRKU), Bhartiya Pension Manch, National Ex-Servicemen Coordination Committee and Veteran Association etc,” Pankaj Chaudhary, Minister of State in the Ministry of Finance said.
Chaudhary was replying to a query on whether the Government has received several representations regarding the release of arrears of Dearness Relief to Central Government pensioners of 18 months i.e. from January 2020 to June 2021.

Not feasible to release DA/DR arrears

Replying to another query on “whether the Government is sincerely considering the release of 18 months’ arrears to pensioners”, the Minister said that the release of arrears of DA/DR was not considered feasible.

“The decision to freeze three instalments of DA/DR to Central Government employee/pensioners due from 01.01.2020, 01.07.2020 & 01.01.2021 was taken in the context of COVID-19 which caused economic disruption so as to ease pressure on Government finances. As the adverse financial impact of pandemic in 2020 and the financing of welfare measures taken by Government had a fiscal spill over beyond Financial Year 2020-21, release of arrears of DA/DR was not considered feasible,” the Minister said.

Since the government ceased paying dearness allowance, it has saved Rs 34,000 crore. The combined arrears of Dearness Allowance (DA) for employees and DR for federal government retirees are thought to be in the neighbourhood of Rs 34,000 crore.
A representative of the Department of Expenditure (DOI) made it clear that arrears of prior DA-DR will not be released even in the 32nd meeting of the Standing Committee on Voluntary Agencies for the review of pension rules. Informing you that DOI is a division of the Union Ministry of Finance

(With Inputs From Agencies)