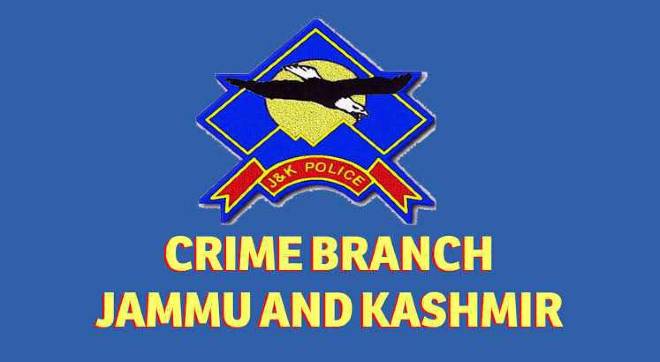 The instant case, the statement reads, was registered upon an information received through reliable sources that the officials of Education Department Kupwara, in league with officials of J&K BOSE sub-office Kupwara, were indulging in establishing examination centres for class 12th examination, after preparing fake and forged documents so as to enable undeserving candidates to appear in the examination.

“It was also alleged they have allowed Arts candidates to appear in Science subjects, thereby managed their success with high percentage of marks. On the basis of said certificates they have not only obtained admissions in professional colleges, but have also secured appointments in various Govt. Departments etc.,” reads the statement.

“Subsequently an enquiry was ordered to be conducted into the matter which culminated into registration of case FIR No 65/2005 of Police Station Crime Branch Kashmir”, it reads.

“During the course of Investigation, commission of offences under section 420, 467, 468, 471, 201, 120-B RPC were established against the accused persons and accordingly challan has been produced before the court of Additional Special Mobile Magistrate Kupwara,” the statement read further.