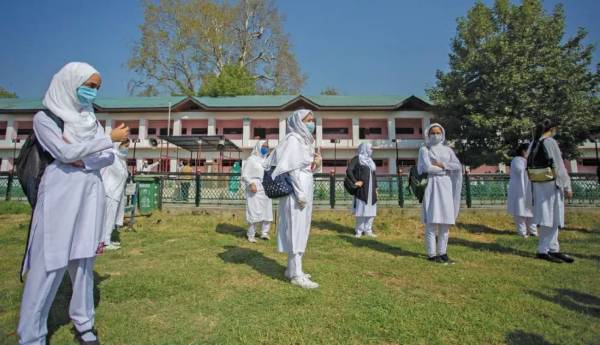 Tassaduq Hussain Mir, Director, School Education, Kashmir, calls it a great achievement. He says that they have been able to bridge learning gaps this year. Education has suffered a lot due to frequent lockdowns, strike calls, and other such situations.

The schools of the two regions so far followed the practice of having summer and winter zones and had different academic calendars based on climatic conditions. The schools begin the new session in April-May in Jammu, while in the Kashmir division, students appear for final exams in October and the new session begins in November every year.

This will also affect the admissions from the next session as the department further ordered that new admissions must commence from the month of March of the calendar year. The decision primarily affects academic session in Kashmir since Jammu already adheres to a March session, barring some areas of the Pir Panjal region.

Academic experts are calling it a wrong decision, while private school associations say the service providers have not been taken on board. The class 10 students, however, seemed satisfied with the decision. They said that they will now get enough time to prepare for the exams. Those who used to sit at home in winter after the exams will now prepare for the exams during that time.