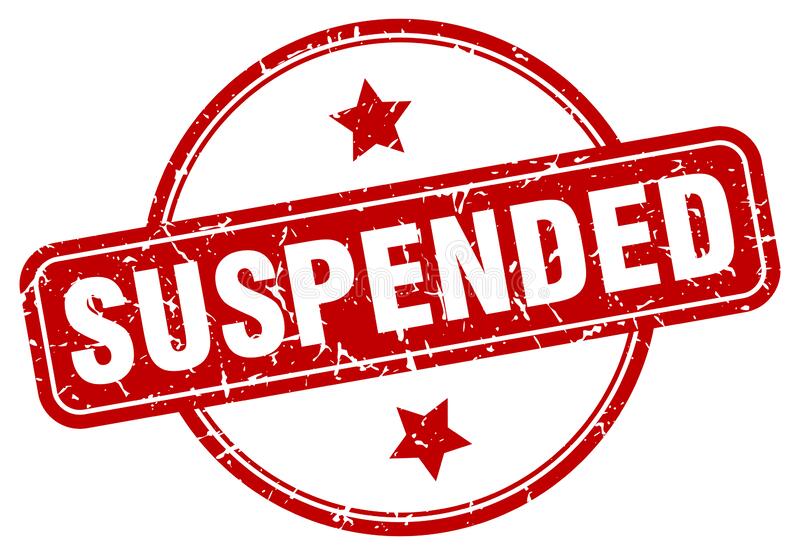 Kupwara, Nov 06 : The district administration Kupwara has suspended two teachers for allegedly giving corporal punishment to students in a government school in Kralpora zone of the district.

The order reads that one Ghulam Mohammad Lone son of Abdul Khaliq of Bundnamal along with his wife and three school going children approached the office of deputy commissioner with a written complaint regarding corporal punishment by two teachers.

“The preliminary enquiry was conducted into the matter and prima-facie it appears that the matter is a case of corporal punishment and needs to be enquired into thoroughly,” it reads.

It added that pending enquiry into the matter both teachers are hereby placed under suspension with immediate effect.

As per the order a 4-member committee has been constituted to conduct a thorough enquiry into the matter. “The committee will come up with a factual report along with specific comments within 10 days for further course of action.”