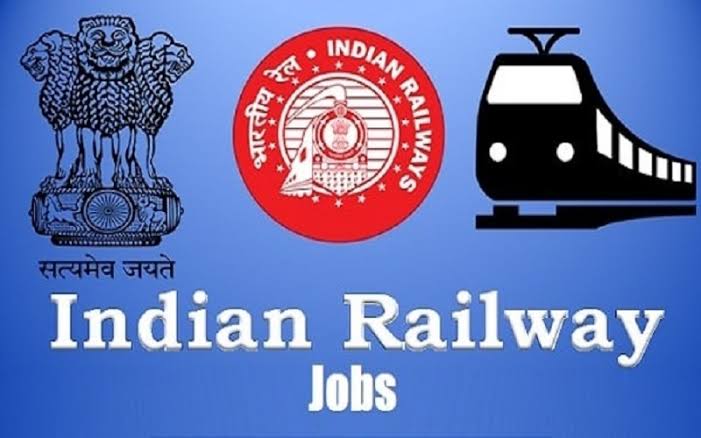 Indian Railways is all set to fill over 35,000 vacant posts through a mega recruitment drive by the end of March 2023.

Amitabh Sharma, Executive Director, Indian Railways said that by the end of March 2023, Indian Railways shall complete recruiting a total of 35,281 applicants for several vacant posts. The appointments to be made will be based on CEN (centralised employment notice) 2019. He also said that the railway is preparing to get results of all the different levels separately so that more number of railway aspirants can get the opportunity to get jobs.

According to him, simultaneously releasing of the results is likely to deprive several applicants of availing proper benefits of the employment. Apart from that, many a times, the same applicant gets qualified and selected for multiple pots due to simultaneous publication of results. Hence it has been decided to publish results of different departments separately so that more number of job seekers can avail the job opportunities provided to them.

Ashwini Vaishnaw, Union Railway Minister, announced a new set of provisions laid for the supervisory cadre where they shall get the opportunity to avail higher pay scales, equivalent to that of Group A officers. At a press conference he said that the concerned provision is for the promotion of 50% of the people in non-functional grade from level 8 to level 9 within a span of four years.