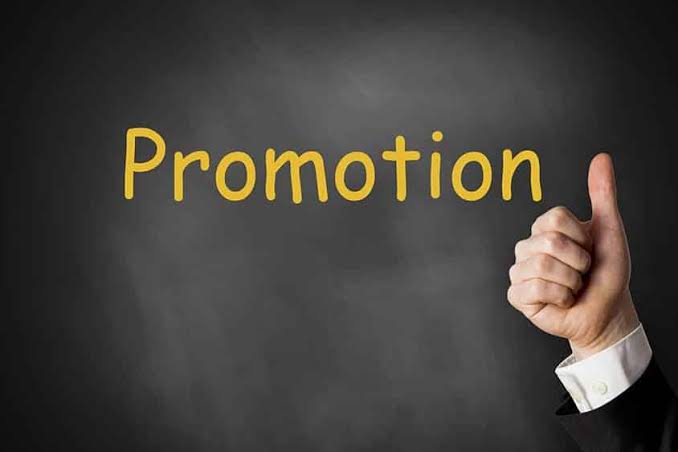 As per an order, a copy of which lies with GNS, the Ministry ordered promotion of 20 IPS to the DIGP rank (Level 13-A in the pay matrix), which includes Imtiaz Ismail Parray of AGMUT of 2009 batch, with effect from January 1, 2023.

Among the others promoted are; Monika Bhardwaj (AGMUT:2009),

The Ministry has also granted Proforma Promotion in the DIGP Grade (Level 13-A in the pay matrix) to seven other IPS officers presently posted on Central Deputation.

Accordingly, the Ministry in a separate order promoted 18 IPS officers of AGMUT 2010 batch to Selection Grade (LEVEL-13 in the pay-scale matrix) with effect from January 1, 2023, which includes incumbent SSP Baramulla Rayees Mohammad Bhat.